My oldest two have been back for a few days now, after spending eight away in New Jersey with my husband's parents. Though we worried about how they would react to being away so long (we initially had commitment to the length of the stay and planned to play it by ear), they ended up having a blast and missing us very little, if at all. Much of that had to do with the grand adventures that Nana so graciously planned, including trips to the beach, local zoo, and Chuck-E-Cheese. I'm sure they hardly had the time to think of us at all, with all of the fun that they were having.

I surely thought of them quite a bit. Though we still had one baby left among us, the house was exponentially quieter and less chaotic with them gone. My feelings were rather conflicted, however. I missed them, but not as much as I would have expected to, and I greatly cherished the special time I got to spend with my youngest while she still maintains her status as such.

I did, however, miss the amusing chatter and joyful laughter. I missed the happy interplay between siblings. Most of all, I missed their little faces, which seemed to age years in the week that they were gone. 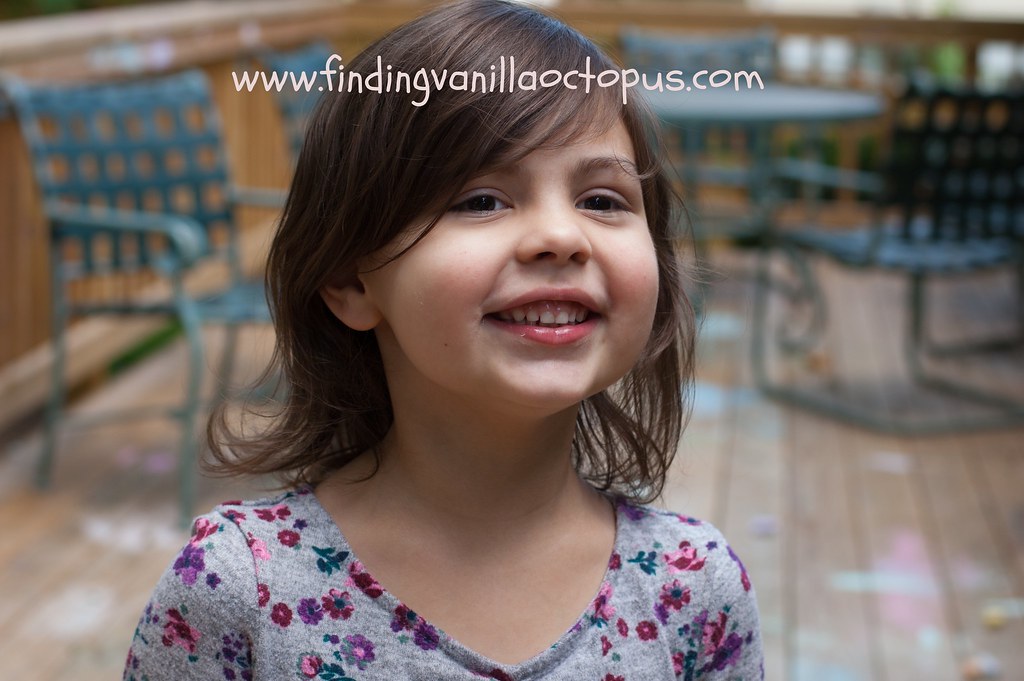 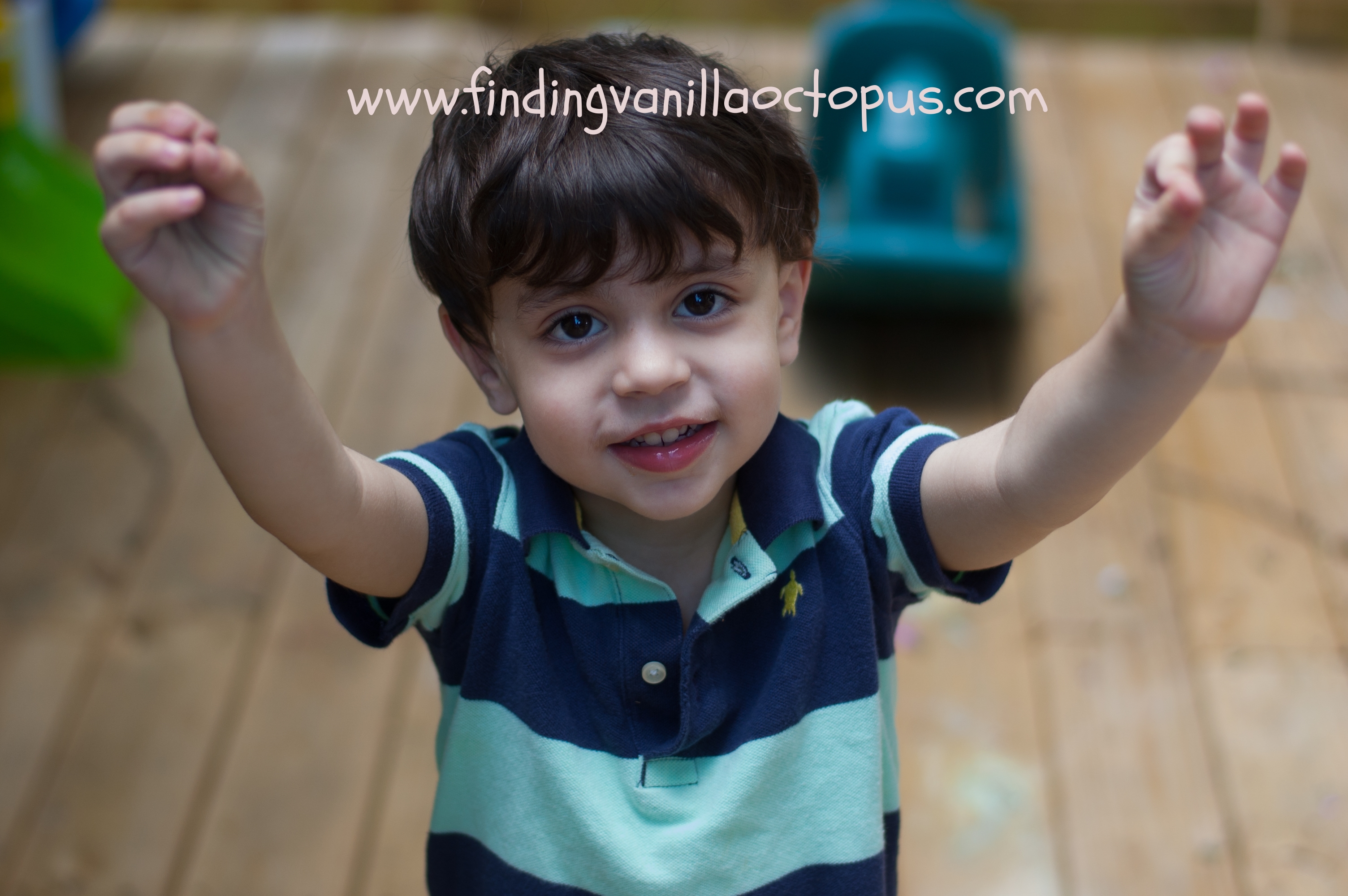 Sad, happy, sticky, smooth, messy, clean, or otherwise- it's good to have them back around here again.
Posted by Unknown at 12:29 PM