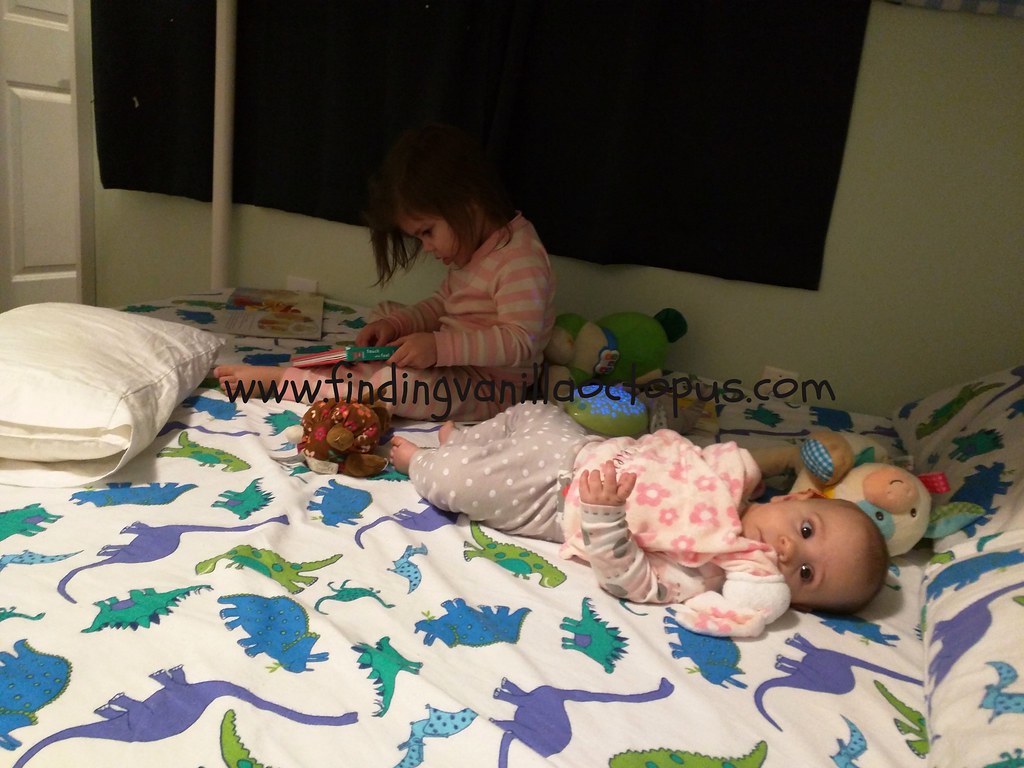 But the flicker of desire is still there, it still lingers. I only hope that I can nourish it just long enough until the day comes again that I might rekindle a flame.
Posted by Unknown at 6:31 PM